The Palestinian Prisoners’ Society (PPS) has reported that Israeli soldiers abducted, on Wednesday at dawn, 27 Palestinians, including children and the father of a slain young man, from their homes during extensive and very violent searches of property across the occupied West Bank, including Jerusalem.

The PPS stated that the soldiers abducted twelve Palestinians, including children and former political prisoners, from occupied Jerusalem and nearby Hizma and ar-Ram towns.

The soldiers also abducted Saed al-Hittawi, and his son Zoheir, from their home, but released them later.

Furthermore, the soldiers abducted Khalil Tafakji, 70, the head of the Maps Department of the Arab Studies Society, and the head of the Chamber of Commerce in occupied Jerusalem, Jamal Obeidat.

It is worth mentioning that Firas is the father of Mos’ab Tamimi, who was only 17 years of age when Israeli soldiers killed him, on January 3, 2018, after shooting him with a live round in his neck in Deir Nitham.

In Qalqilia, in northern West Bank, the soldiers abducted Essam Mohammad Salim, 13, from his home in Jayyous town, east of the city.

In Bethlehem, south of occupied Jerusalem, the soldiers abducted Shadi Ali Hasasna, 34, from his home.

In the Northern Plains of the Jordan Valley of the West Bank, the soldiers abducted Moath Abdul-Rahim Bisharat and his brother Sakher. 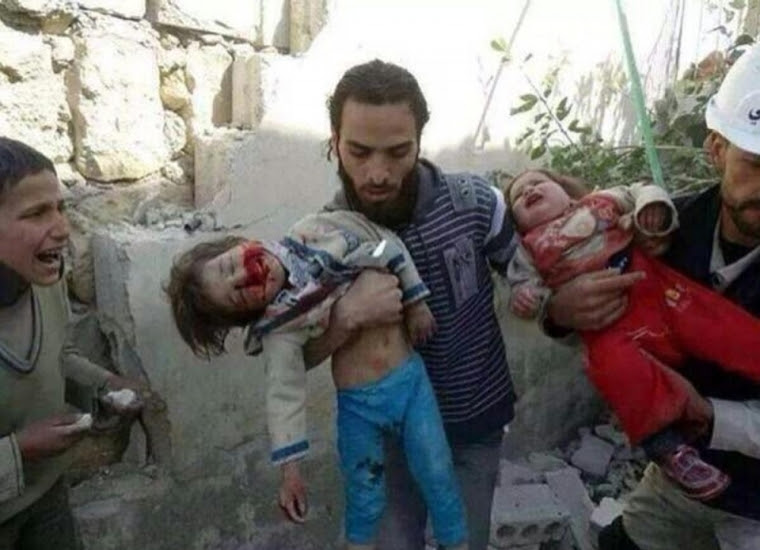 A Strategy for Israel in the Middles East

Reuters: Nowhere is the growing clout and reach of religious nationalists in Israel more apparent than in its military.

According to Hillel Neuer, executive director of United Nations Watch, 21 of the 27 condemnations issued by the United Nations in 2018 were aimed at Israel:

Over the course of 2018, the United Nations has voted to adopt some 27 condemnations — the vast majority of which were directed at the nation of Israel…. Iran, Syria, North Korea, Russia, Myanmar and the United States each received one.

What is perhaps more striking is the fact that totalitarian China had none — and neither did the terrorist organization Hamas. In fact, just weeks ago, the UN failed to pass a U.S.-led resolution that would have condemned Hamas for firing on Israel.

Sohrab Ahmari, the op-ed editor at the New York Post, noted the disparity. He pointed out that Israel, though certainly flawed, was a democracy with a “free press, free elections, a boisterous parliament.”

A number of Trump administration officials — including the out-going Ambassador to the UN Nikki Haley — have been harsh critics of the apparent double standard the international body has regarding Israel.

What’s surprising here isn’t that Israel was condemned more than every other nation combined, but rather that it was condemned only 21 times.  In reality, Israel commits human rights atrocities multiple times every day — literally thousands of times a year, but most of these events never reach the eyes and ears of the tone deaf U.N., whose sole purpose of existing was originally to approve of the foundation of the ersatz State of Israel in 1948.  Since then, Israel has received and ignored hundreds of official condemnations by the U.N., and no country has ever dared to truly challenge them.

There’s nothing “democratic” about Israel — its press, elections, and parliament are completely controlled by Jews, nor is it truly an independent state, as it is financially dependent on billions of dollars every years from the U.S. and Germany.  In actuality, it is a jewish welfare state masquerading as a “vibrant democracy”.  It is a mecca for pedophiles, organized criminals fleeing prosecution, and a home base for international terrorism.  These paltry, toothless condemnations by the U.N. barely scratch the surface of the true level criminality going on in Israel.